Some history about Aptera.

One of the most important cities in the northern coast of western Crete, it was built in upland (231m. height) near the sea. It is at Souda gulf, between the capes of Kyamos and Drepanos. The city was a very important trading centre of this period.
The city had two ports at Kisamos. Some believe that these were west towards Kalyves and some others near Kalami, at north by east of the Cape, near Sternes. The ancient city Aptera is known as the settlements at Palaiokastro Apokoronou at Chania prefecture. According to the tradition, the name of the city derives from the abstraction of the wings of the Sirens by the Muses. This took place in this area after the defeat of the Sirens in a musical contest.
According to another version, the city took its name by Pteran or Apteran, the mythical constructor of the Delphi oracle. The hero of the city is also called Apteros. Recent research testifies that the name of the city is found in tables of Linear B from Knossos, in the form APATAXA (ARATACHA). These are the most important historical moments of the city: Pausanias says that archers from Aptera were allies to Sparta in the second Messenian war, in 668 BC. Aptera also participated in civil wars between the Cretan cities. It was in alliance with Knossos..

In 220 BC, Philip B’, leader of the Achaian army, laid siege to the city. Also, Aptera was one of the thirty Cretan cities that signed the decree with Eumenes B’ of Pergamos. The ruins, which are preserved, show the flourish and power of the city. The walls (Classical and Hellenistic period) are expanded. Their length is four kilometres and they have towers and parapets. In late 5th and early 4th century BC, there a small temple was constructed , which was excavated by H.Drerup. It has two alcoves, and each one of them has a door in the east. Remarkable are two cisterns from Roman times, which are in a very good condition.
One of them is divided in three parts by pessaries. In the same period is dated the vaulted structure that has three conches. The theatre of the city is hardly recognisable today. Based on inscription, we may assume that in the city there was a temple of the goddess Eileithyia, cult of Apteran Artemis and Prytaneion. 500 metres away from the city, has been discovered a cemetery with vaulted tombs of Roman times.
The area of the ancient city and its outskirts has not yet been systematically excavated. Inscriptions and coins from the area testify to the trading importance of the city in late Classical until Roman times. During its period of great flourishing, the city had many coins. Svoronos talks about seventy-six different forms.
The majority of them have the head of a woman, probably of Hera, and the word APTARAION or APTERAION, and on the other side, there is a bearded warrior and the word PTOLIOIKOS.

Some others had Artemis and a bee. K.Dounakis, who has studied the history of Aptera, says that the city had eight suburbs at the foot of the hill, at Stylos valley.
This area is from the banks of Kylaris River to Neo Chorio, at the hills Kalosykia, Azogyre, Kefalas ton Tholon, ton Selion, and tou Ai Lia, according to the artefacts that were found there. The suburbs were older settlements of a more ancient city, of the same location, the name of which was “Ippokorona”.

could also be interest for you 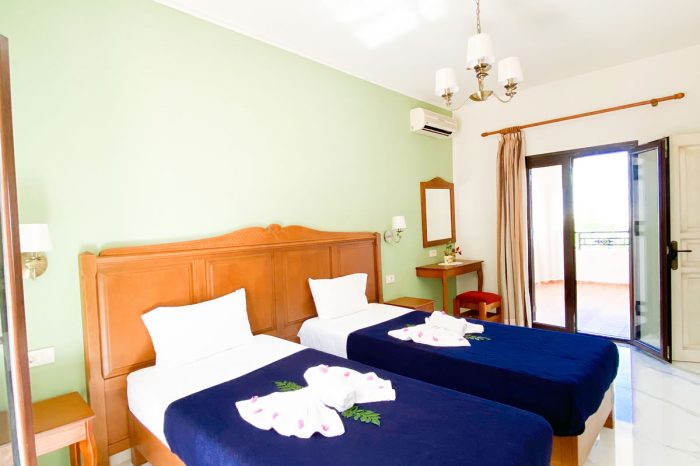 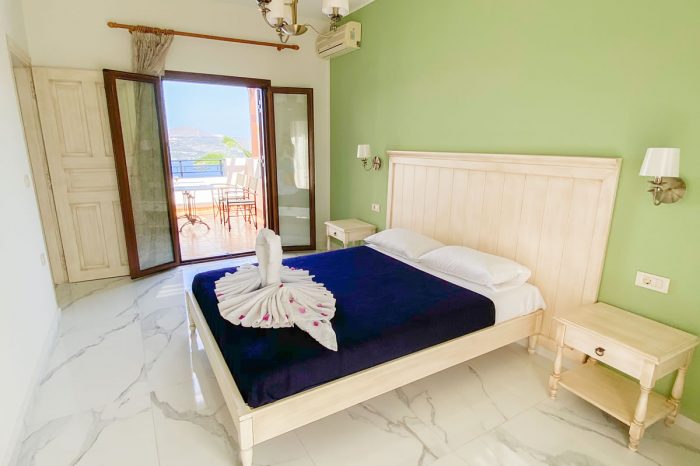